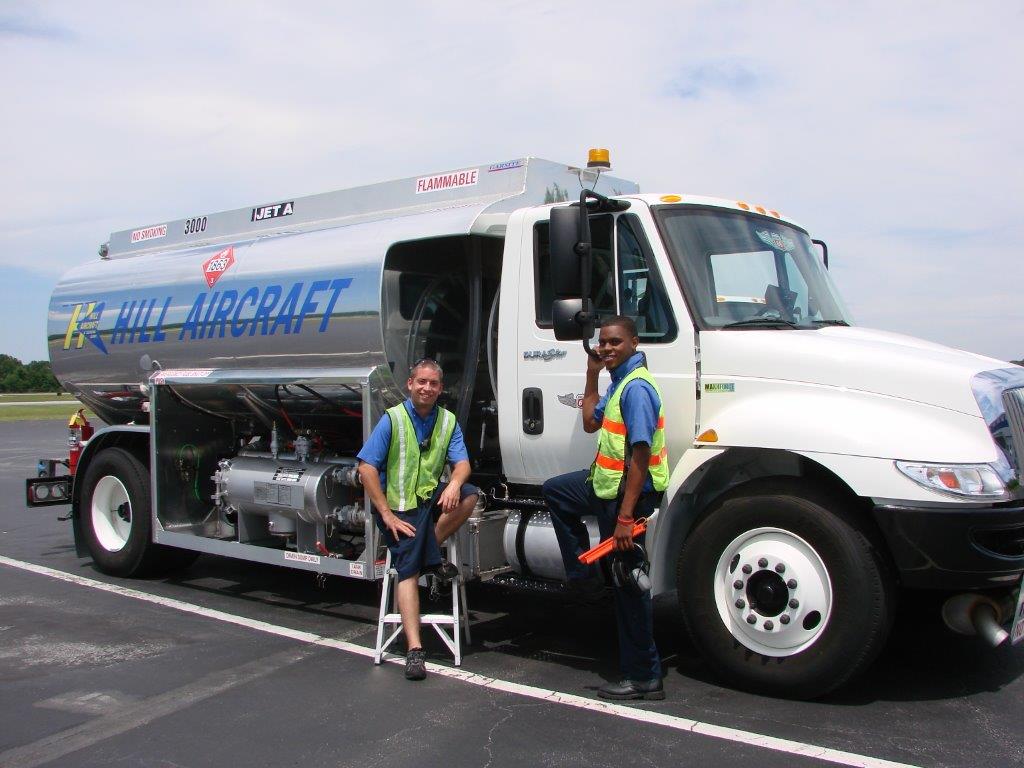 One of the newest Phillips 66® Aviation-branded dealers, Hill Aircraft may never have existed had a doctor not noticed that Guy Hill, Sr. had a pulse, long after being declared dead from a 1942 Navy training flight. But then Hill was nothing if not tenacious. Hill cheated death, rebuilt his FBO after a fire destroyed his uninsured facility, and even stole his own aircraft back from a Mexican government determined to keep it.