At Hill Aircraft, we are more than just an aviation services provider. Part of our mission is to help improve the lives of our employees and our community. One of the ways we do this is by being a part of something bigger than ourselves and giving back to help others. Below are a few of the charitable organizations we regularly support. 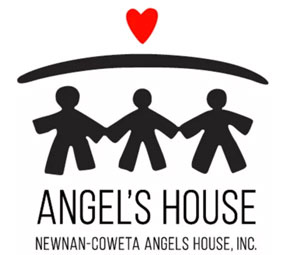 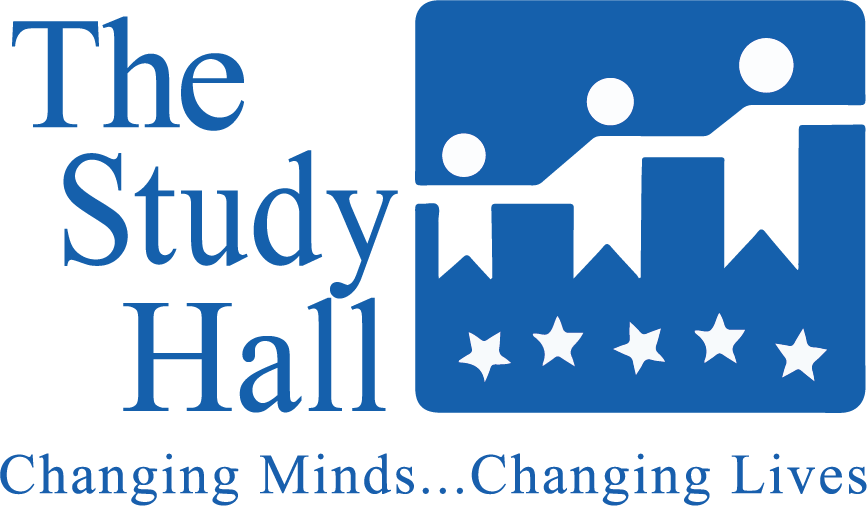 The Study Hall
The Study Hall offers after-school and summer camp programs for underserved K – 5th grade children in the historic Atlanta neighborhoods at no cost to participating families.